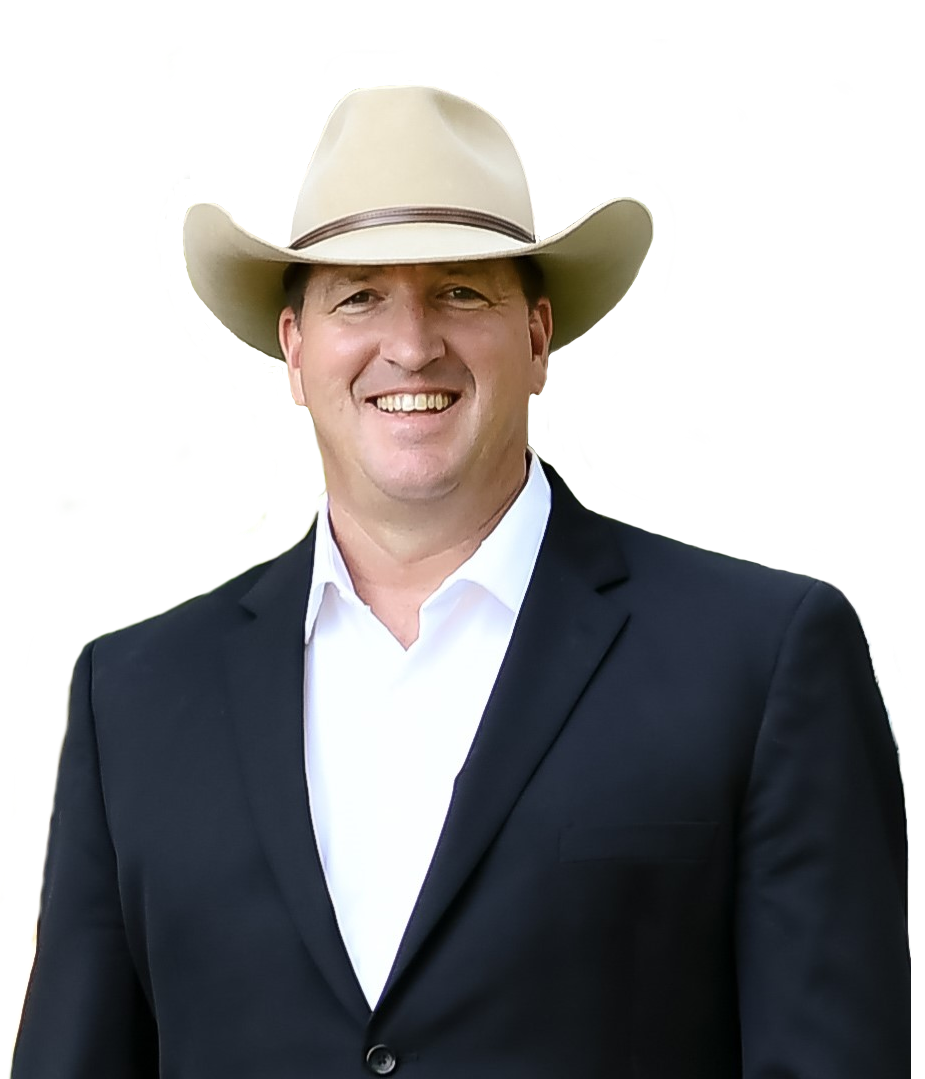 Daryl Weems has made Central Texas his home for the past 21 years. He holds a Bachelor of Science in Management from the University of Phoenix and is a graduate of Katy High School.

Daryl owned and operated a construction company that built many homes in and around the greater Waco area. It was during this time that Daryl became interested in the real estate sales side of construction and knew that his extensive construction background would benefit buyers and sellers alike.

He earned his real estate license and 2008, became a licensed broker in 2011, and holds the designation as an accredited land consultant/ALC. He is also a graduate of the Texas Real Estate Leadership program 2010.

Daryl and his wife Suzanne have three children and enjoy spending time on their property in Crawford. They are active members of the First Baptist Church of Waco and both serve on church committees.

As life would have it, Daryl and his wife are extremely busy with kid activities. Daryl helps coach the various sports that his kids participate in and enjoys mission trips to Ecuador. He also serves as the President for North Bosque Water Supply Corporation of which he has been a board member since 2014.

I used Daryl Weems and my house sold in two days!! Turned around and used him to purchase a new home. Got all of this done in two and a half months. Great experience and a great guy!

Great experiences with Daryl. He sold us our property and he was patient, consistent and knowledgable making our experience fun and memorable. Daryl is our go to guy for land, building and remodeling.

Each Office Independently Owned And Operated. The information provided herein is deemed accurate, but subject to errors, omissions, price changes, prior sale or withdrawal. United Real Estate does not guarantee or is anyway responsible for the accuracy or completeness of information, and provides said information without warranties of any kind. Please verify all facts with the affiliate.
Copyright© United Real Estate
Privacy Statement-Terms Of Use

If you are using a screen reader, or having trouble reading this website, please call our Customer Support for help at 800-999-1020 .

Leave a message for Daryl